BACK2THEFRESH (EX) As most of you know, I measure my success by full moon. Meaning that after each and every full moon, I begin working on a new or existing project. And I give myself until the following full moon to complete it. For instance, the next full moon of the year is on Sunday, 28th March 2021, at 08:48:12 pm.

It is now March 25th and I have already remapped the clock and Gregorian calendar that was put into position in 1582, to replace the Julian Calendar by Pope Gregory XIII. That was done to modify only one day.

March 11th 2021 I remapped the clock and calendar by using the moon as opposed to the sun because it’s closer to earth. Since there are 12 full moons per year, I’m claiming that there’s only 12 days in one year. And that each full moon means that one day has passed.

And that the beginning of the year is really spring because it brings birth naturally. So Spring is truly the 1st quarter. So it means that our measurement of time was off by an entire season. Now it’s in perfect alignment because it makes sense. There’s not one lie within it. I call it “Duronn‘s Moment“. That was done to not only modify an entire season, but it makes you age slower.

And on March 19th I designed my own alphabet and number system for Excalibershine.

“EXCALIBERSHINE” A Tribe and Traveling University If It Needs To Be. Excalibershine means: “All Sun All Moon“ Excalibershine is an environmentally friendly fraternity founded by Duronn “Justis James” Excalibershine (The Chief Prince Adam) in 2011. It´s an organization composed of musicians, actors, actresses, writers, and trail runners. [It’s a private association defined by membership and membership alone.]“

I was inspired by Sacouyah of the Cherokee who created his own alphabet and number system in a year in 1821. Even though I’m ahead of schedule I’m still on time.

I’ve corrected an error that’s more than 27 centuries. Since the founding of Rome which is AUC 1 (year 1) which is 750 years Before Christ. They restarted the calendar in AUC 754, a year after Christ died to 1 After Christ. It’s now 2021 After Christ which is really AUC 2775. AUC is an abbreviation for Ab urbe condita. Which is from the founding of the city (Rome).

I Created My Own Alphabet & Numerical System https://www.instagram.com/tv/CMvt1E_nsUz/

I REMAPPED THE CLOCK: 12 Full moons in a year. So each Full Moon is 1 day. So theirs 12 days in a year. The moons closer than the sun. The beginning of the year is really SPRING April 1st (Birth) 1st Quarter. Now that’s perfect time. I Engineer Sometimes. https://t.co/0uDFWNgZdB

@elonmusk It takes the earth 3 days to get to the moon. Earth hasn’t stepped foot on the moon in 47yrs. THE MOONS A PLANET. @JAXA_en says that a ship not from earth tells it that it shouldn’t be off of earth that often. And you’re traveling to Mars which takes 6 – 8 months?

@elonmusk One moon day is 30 earth days. And the Moon controls the earth tides, and emotion. Someone’s hiding. Venus is hot and Mars is cold. And we’re in between both of them. They call the moon a satellite like it’s watching the whole thing. Let me work on something.

@elonmusk Ok. Every Full Moon is one day making it 12 – 13 days in one year. And the beginning of the year begins in Spring. April 1st (birth) Spring. As soon as humans think that way, they’ll age much slower. (THE FOUNTAIN OF YOUTH IS A THOUGHT) – Excalibershine

BACK2THEFRESH (EX) The global environmentally friendly fraternity designed for actors, actresses, musicians, authors, and runners that I created requires an FBI background check to be a member, if you’re American. It’s also a traveling university and “Tribe” if it needs to be. Making it federally recognized. Excalibershine also extends invitations to agency’s and militaries because the 4th kind of government in the U.S is Tribal Law. The 1st being local, 2nd state, 3rd federal, & 4th being Tribal Law.

I organized it that way after finding out that I’m 1/2 Italian 1/2 Mohawk. I’ve reached out to a Mohawk Tribe in Upper state New York to register but couldn’t register because I couldn’t recover my biological mothers information. Can’t register with Khanawake Mohawk Tribe in Canada because I’m only 1/2 Mohawk. And since not one Mohawk female has reached out to me in order to make me a member of a tribe, Excalibershine is a tribe if it needs to be by law. I’m the Chief Prince Adam Of Excalibershine, and no one else can have that title anywhere in the universe.

But the reason it needed to be federally recognized is because It may need government funding.

RT@ChiefPrinceAdam @KensingtonRoyal Doing some music & film research. Just took 1 of the test from the MI6. I was under pressure. I can do way better. I’m in the U.S. I’ll take it again later. 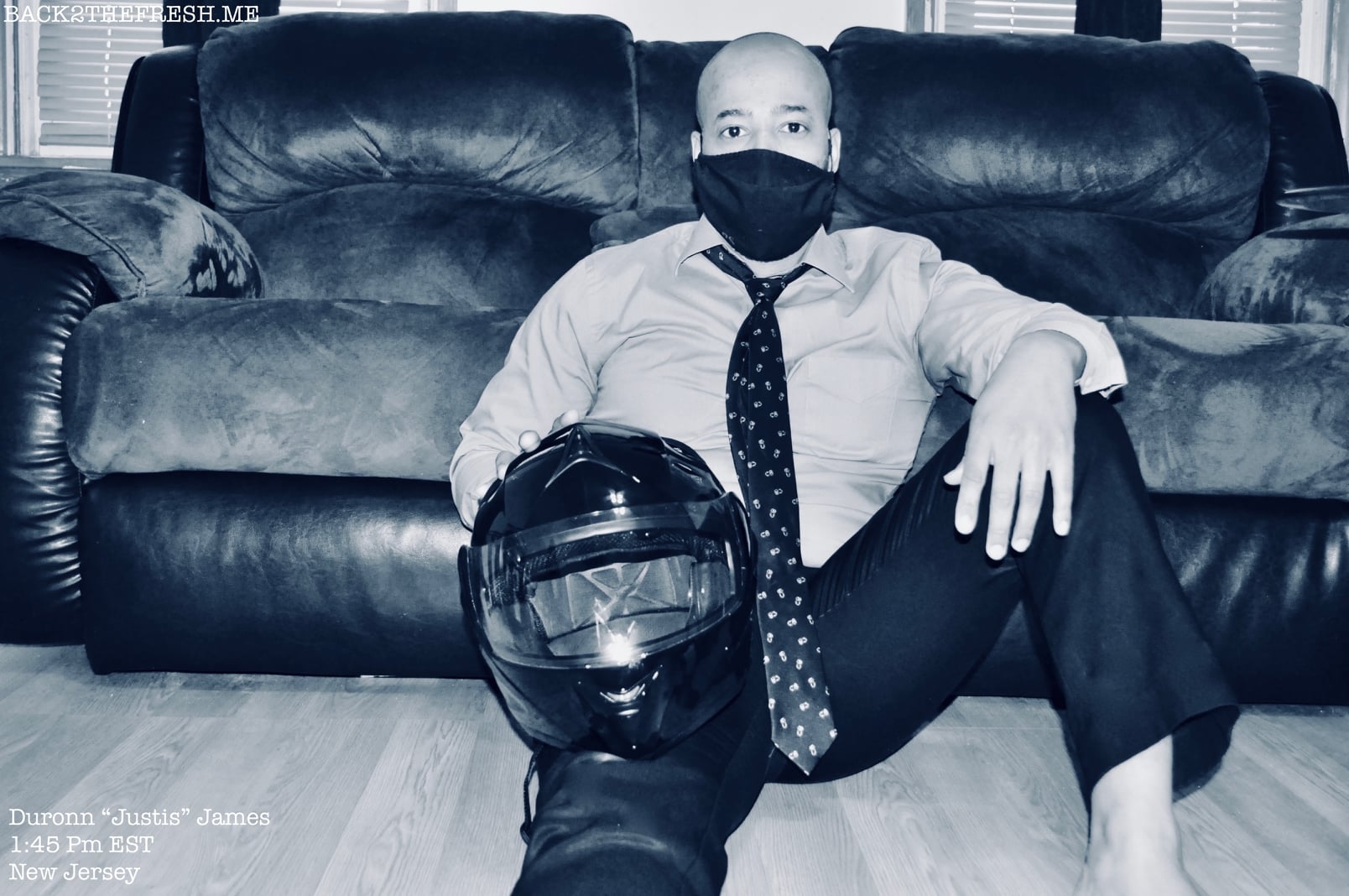 Donate to Excalibershine by clicking on the logo

All Sun All Moon

NATURE – (SAVE THE EARTH) 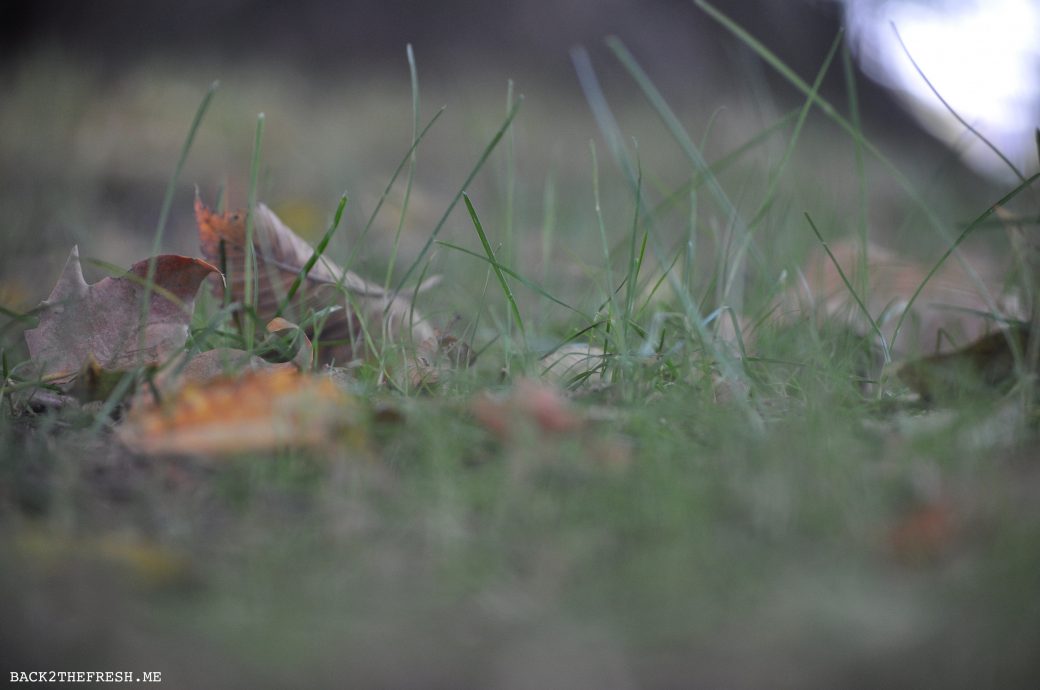